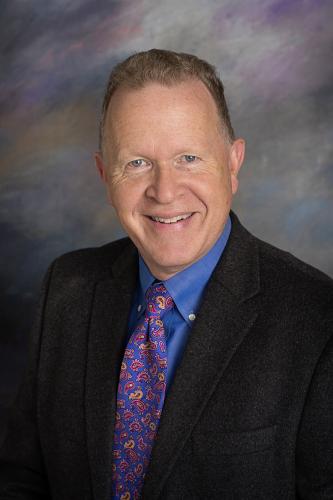 Al David is a manager with the San Mateo County Information Services Department. He is also a retired Army Reserve Lieutenant Colonel. He was first elected to the Board in 2008 to fill a vacancy and was reelected to a full term in 2009 and again in 2012, serving through 2015. He was elected again in March 2017 to fill an unexpired term and was most recently reelected in 2019. His current term will expire on June 30, 2022.